Beat the Heat: Top 6 Reasons to Avoid a Summer DUI

19 May Beat the Heat: Top 6 Reasons to Avoid a Summer DUI

Posted at 15:58h in Crossroads News by forefrontweb

Summer weather is here and so are the multitudes of outdoor activities that come along with the sunshine – parties, barbecues, having a few drinks while playing some cornhole. However, with the higher temperatures comes the higher risk of getting pulled over and being cited for driving under the influence. The summer months see holidays and weekends that rake in countless DUI cases – Memorial Day, Fourth of July, summer festivals here in Columbus, Ohio all merit annual police DUI checkpoints.

Cracking open a few and enjoying the seasonal air isn’t such a bad idea, but getting behind the wheel after consumption definitely is. This isn’t really news. So, we’ve compiled a list of top reasons as to why “getting a DUI” should not be on your summer itinerary in hopes of motivating you to call an Uber or simply stay the night after having a few too many. 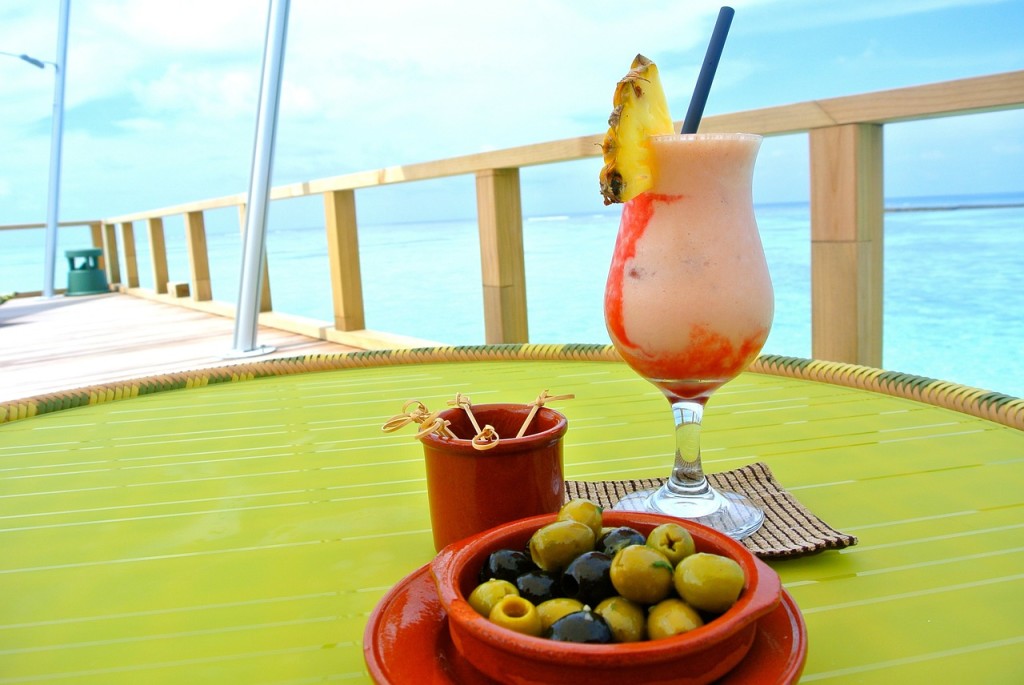 You were just enjoying a Friday night out, but now you’re stuck, possibly nursing a hangover, in a jail cell. If a driver is picked up on DUI charges at the beginning of the weekend, his or her car and person will be stuck locked up for a few days. While hanging out behind bars for a weekend has its own obvious negatives, the compiling cost of an impounded car can be severe. Keep yourself and your car free by designating a sober driver.

Getting out of the slammer after the not-so-night-to-remember may feel great, but when you cannot legally drive anywhere, reality starts to set in. The freedom you were just embracing the day (or week) before is now just a memory because the state has put a flag on your license. If you can’t get permission to drive to and from work, you’ll find yourself shelling out cash for a taxi or burdening a loved one on a daily basis. Both are bad options especially when considering you can avoid the situation entirely.

3) Paying For Your Mistake

DUIs are not cheap. Between the fines, the lawyer fees and everything in between, you could see an overall payment of about $12,000 – and this is assuming there are no damages or injuries and that this is your first offense. Adding any of the aforementioned a la cart will significantly increase those costs. Avoid the snowball of debt – limit yourself.

As if the fines aren’t enough, not having the consistent flow of cash to cover these high court costs. Also, many companies don’t have an empathy plan toward driving under the influence cases and some even have a mandatory firing policy in place. Don’t let one poor decision end your career.

5) Increase in Insurance Costs or Complete Loss of Car Insurance

The addition of a DUI to your record is not a pretty one. It’s an ugly one that will take you for your money. Many insurance companies will greatly increase your premium because you’re now considered a high risk driver. In some cases, the provider may even drop you from the plan, leaving you without the necessary coverage to be on the road.

6) The Impact to Your Record: Social Stigma of a DUI

While the majority of the above-mentioned reasons are monetary based, its worth noting the negative social connotations driving under the influence can bring. While we at Crossroads Recovery Services understand that a DUI case doesn’t make you any less of a person, others may not see the situation with as much empathy. People talk. People also don’t want to get in the car with the person who’s considered “high-risk” by insurance companies.

Keep your story clean this summer by calling a cab, sleeping it off or hiring a designated driver for the night. Paying a friend $20 to pick you up from the party, just to be safe, is a much better alternative than the thousands of dollars a DUI can cost.

If you have been charged with driving under the influence, Crossroads Recovery Services has the means and programs to get you back to your normal life as soon as possible. View our Driver Intervention Program (DIP) here.