Posted at 18:59h in Uncategorized by forefrontweb

What Is The True Cost of a DUI in Ohio?

You might see the official penalty for a first-time DUI/OVI offense and think it doesn’t look too frightening, all things considered. It’s a cost no one wants to have to pay, of course, and it’s nowhere near as expensive as an Uber, Lyft or cab.

But the true cost is higher. Exponentially higher. And it can cost you a whole lot more than money. Just a few of the items on this list ought to be enough to make your skin crawl, to say nothing of all of them. So if you’ve had a few drinks and are debating whether to get behind the wheel, it might be a good idea to run through this list in your head until you realize there’s really no choice to be made. 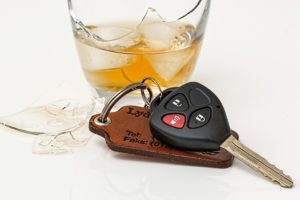 Let’s start with the costs that will be officially levied by the government. You’ve got your fine, of course, which is $375 for a first offense; as you can imagine, that only grows for subsequent offenses. You’ll also have to pay for your driver’s license to be reinstated after a minimum 6-month suspension; for a first offense, that’ll set you back $475.

Then, you have a litany of possible additional costs that include, but are not limited to: 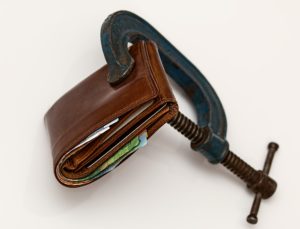 Here’s where those expenses start adding up. The average Ohioan facing a DUI charge spends about $2,500 on a lawyer – and keep in mind, that figure includes those who used public defenders, so if you’re using a private attorney, you can expect the price to be (possibly significantly) higher. And if the case goes to trial? Yep, even higher – topping out around $10,000 in the vast majority of cases in Ohio.

If you know how much a traffic ticket or minor fender-bender can jack up your car insurance rate, then you can imagine the effect a far more serious offense like a DUI can have. It could very well double or triple what you pay now. You’re looking at a range of $800-$10,000 annually in Ohio; every insurance company is different, so that number can vary wildly.

If you’re not salaried at your job, you can look forward to lost wages. Alternate transportation for your 6-month license suspension may run in the range of $100-$1,000. If the court mandates that you use an ignition interlock device – which forces you to measure your breath alcohol level before starting your car, and will temporarily lock your ignition if it’s too high – you’ll have to pay for that, too, which could set you back $300-$1,000.

The court may also mandate you enter a driver intervention program, which – in Ohio – is a 48- or 72-hour, intensive program usually taking place at a hotel, and serving as an alternative to jail time. These programs address traffic safety, substance abuse and addiction through presentations and group discussions, and typically cost $300-$500.

Crossroads Recovery Services’ Driver Intervention Program is on the low end of costs, starting at $325, and focuses on education and self-reflection, helping participants understand why they did what they did and how they can avoid those mistakes in the future. 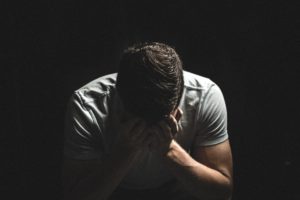 Not all the costs of a DUI can have a dollar amount, or even a range of costs attached to them. You stand a chance of losing your job, for one. You may face travel restrictions due to a criminal conviction on your record, and you may get stuck with those yellow DUI license plates.

And that conviction stays on your record, potentially causing complications later with background checks for:

Though there are a substantial number of varying factors, chances are, one DUI is going to see you paying out thousands of dollars. Enough added costs could push you up over the $10,000 mark. Even if you’re not found guilty, or you plead down to a lesser charge, you’re still looking at a substantial payout. Why roll those dice when the alternatives are, by comparison, bargain-basement cheap? It’s an exceedingly easy decision.

If you’ve been charged with a DUI and need help navigating the path forward, Crossroads Recovery Services can help you navigate the path back to normalcy. Read about our Driver Intervention Program here.